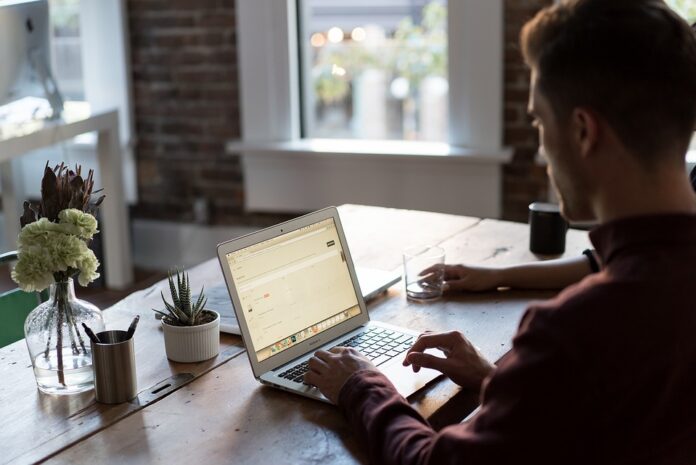 I will start by saying that what worked for me, will not work the same for everybody who is planning on taking their business overseas. I, personally, have an online dropshipping business that I need a full-time team working on. Many people will say that people can be hired from all over the world as freelancers for a fraction of the cost, but personally, I like to micromanage and therefore require that all my staff work under one roof where I can keep an eye on them.

I was initially based in London, United Kingdom, but this proved to be much too expensive in almost every aspect possible, and that is why I made the decision to transfer my whole operation to somewhere much cheaper – the Philippines. While this meant letting my whole local team go, this was absolutely necessary for the good of the business, and was actually a rather easy decision to arrive at. By moving to the Philippines, my wage bill would only be twenty percent of that in the UK, my overheads would be less than a quarter of what they previously were, and my lower expenses would actually mean I could expand the business significantly!

You might think that moving a whole business abroad might be overly-complex, but the truth is if you plan properly and give yourself a good amount of time, the transition can be pretty smooth. I chose the Philippines for a variety of reasons; the labour is very skilled, abundant and available at a fraction of the cost of in the UK, English is one of their national languages thanks to the US having previously colonised them, and their business process outsourcing (BPO) industry is booming, meaning they offer many subsidies to companies who bring their business over.

When I first thought of the idea, I hired a business development consultant to advise me on whether or not this would be a good move. The outcome was overwhelmingly in favour of doing so, and after that my mind was made up. The most difficult decision had to do with the staffing, and rightly so. I had loyal employees, but in the end it was the business’ longevity that took precedence. We could stay and struggle to grow, or we could start afresh abroad and thrive. I made the cutthroat decision to leave.

Luckily, the type of business I run is relatively easy to relocate. It is pretty much bare bones and only requires computers with internet access. In the Philippines, we found a more than suitable office we could grow into, in a central business district, with everything already furnished with desks, computers, meeting rooms kitted out with meeting management software and conference calling equipment – all for less than 50% of the cost of our previous office on the outskirts of London.

Setting up was a breeze – due to the simplicity of my business model, we were good to go within a day, something many businesses could not do realistically. We saved so much money that it was actually viable to hire and fly over two of my London employees for the first month’s transition period. Aside from that, switching over from a business operation perspective was easy. The only real downside I would honestly admit is the difficulty of doing business in the Philippines when it comes to tax and such. This is a lot less clear, so it makes sense to hire a professional for this process.

If you are considering moving your business abroad, really do your research. We were very lucky, thanks to the type of business we are in, and finding a country which could give us a suitable home. Don’t be afraid to close doors in order to open new ones that may be able to allow your business to go to the next level, as you never know what is in store for you. 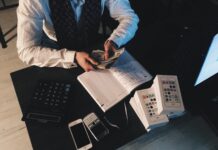 3 Products To Save Your Business Money 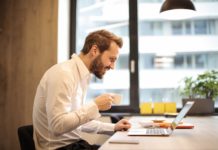 Freelancers: How to Become a More Productive Worker

How to drive a manual car – a quick and easy...

How I Brought My Business Overseas

3 Products To Save Your Business Money