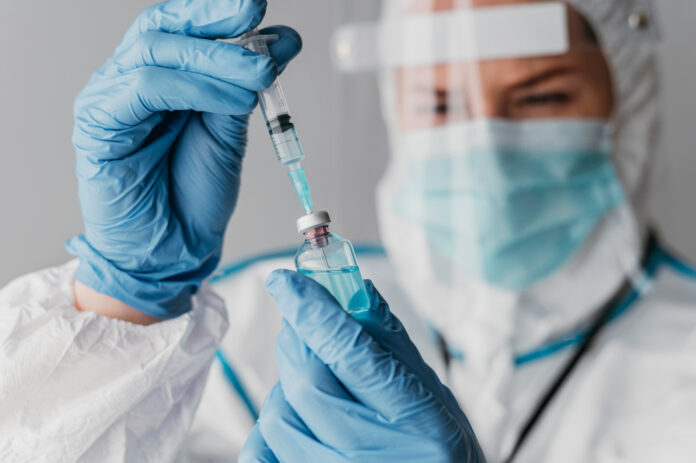 News about vaccine availability was on the front page of news outlets for many months in 2020, but developed countries were able to ensure a steady supply within a few months, some even having problems having demand meet the supply. Developing countries all over the world in South America, Africa and Asia however, are still battling to get their hands on supplies that as of now have been disproportionately distributed.

The Philippines is one of those countries that have been relatively slow to get their hands on a steady supply, and have so far been reliant on donations from foreign governments and the COVAX scheme for vaccines. The whole Covid-19 vaccination drive has further been hindered by widespread scepticism and misleading information, especially with regards to the Chinese vaccines, which are the most widely available thus far.

Due to the country’s geographical make-up, being an archipelago, and local government units pretty much being left to their own devices in procuring vaccines, this has made for a very inefficient vaccine drive so far. Only 2 percent out of a population of over 100 million has been fully vaccinated as of mid-2021. Difficulty procuring and distributing vaccines, to a lack of centralised meeting scheduling software used for booking appointments, has left much of the country disgruntled and disheartened.

Government inefficiencies and corruption have long been a part of the system in the Philippines that it has all been accepted as the norm. Every election, local and national, is mired in allegations of fraud and corruption such is the power and control at stake for the winner, and unfortunately, the benefits are felt by very few but the downsides are felt by the majority. These effects could not be any clearer than what we see with the vaccine situation. With the current territorial disputes with China in the South China Sea, the current government has been seen to be leaning towards them as opposed to their old allies, the United States. As mentioned earlier, the majority of the vaccines available in the Philippines have been donated, with the Chinese-made vaccines being the most ubiquitous. However, while the government is seen as warming to China, the same cannot be said of the majority of the Philippines population.

It is not all doom-and-gloom, however. The Philippines has managed to, rather belatedly, procure 40 million Pfizer vaccines – by far the most popular and trusted vaccine so far – which the health secretary attributed to developed countries having already acquired enough doses to vaccinate their populations. In a way, this is quite sad that the power doesn’t seem to be in the government’s hands, and they had to wait for the rich countries to have their fill before they could start theirs. The overall dealing with the pandemic in the Philippines has so far been messy and unorganised, but unfortunately, this is nothing new to their people. 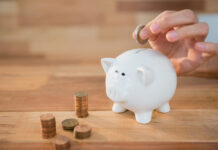 Money-Saving Tips For The Savvy Shopper 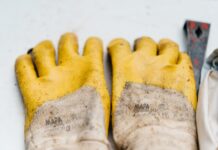 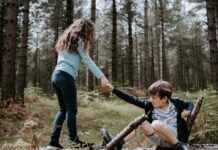 5 Wardrobe Essentials For The Modern Man

What Have We Learnt About The Current Vaccine Drive in the...

7 tips for a healthy lifestyle